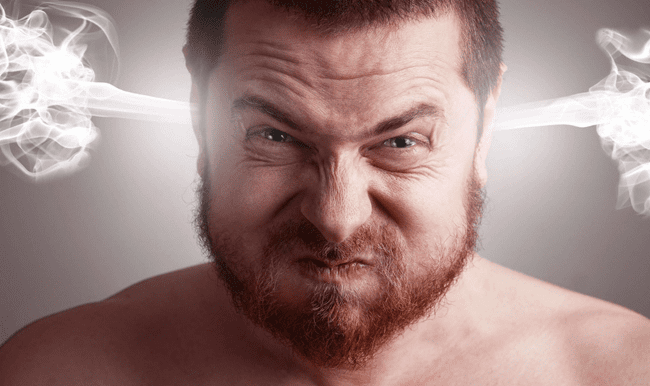 "It's already down. Shouldn't I wait to sell"?

"It's Murphy's Law that small losses will turn into big losses if you don't follow the rules."

"Fine," she said, letting out a sigh.

Thankfully she made the trade and got out...but it was the toughest trade to make...the one that is responsible for many trading account implosions. I've been teaching my girlfriend how to trade Bit-coin using GBTC. It's weird for me because she trades though the IBKR app on her phone, and everything is so small.

I have to squint when I teacher her about order types. On her first GBTC trade, she made around $900 so she's hooked. She was up about $500 on this trade, then down $500 when the sell signal came. She absolutely didn't want to take the loss even though the strategy shows 32% losing trades.

Emotion took over logic for a minute.

I've done it myself.

Here's what happened with a trade in NUAN. It was the year 2000, and tech was going insane. Everything was exploding higher, and I was extremely bearish. Yet I was doing some swing trading in some "dead" stocks because the volatility was offering so many deals.

At the time, I was eyeballing the charts, drawing lines and playing connect the dots...a little bit of news. So basically, just flying by the seat of my pants like most would-be traders. I bought a few hundred shares of Nuance (NUAN) on the dip. I was up a generous amount.

Then it went a bit lower...then lower..."It's an even better deal now!"

I started getting nervous, and told myself I'd sell if it hit its 200-day moving average. The next day it gapped below the 200-day, and I just froze.

"I'll sell when it goes back up to break-even."

A swing trade ended up turning into a year long trade, because that's how long it took to go back to break-even. I was down something like 80% at one point as it turned into a penny stock.

Not only did this dog ruin my P&L, but it also cost me many opportunities to make money. I could have been in and out of a lot of other trades with the money I had in NUAN. Traders tend to forget about opportunity cost.

That's when I swore I'd write everything down and follow a system.

That mistake eventually made me realize that I should become a 100% systematic trader. Me trying to out-think the markets was just hubris. I don't have inside information unlike some of these fund managers. *Cough*Soros*Cough*

Perhaps you can relate to this story?

It's wayyyy more common than you think. Having a winning position turn into a loser that you have to sell is the hardest trade in the universe...but one that you have to master if you're going to make it. These days, I'm like a cold blooded killer with zero emotion when I make trades, or play cards with the fellas.

Oh, and that Bit-coin (GBTC) trade? It's currently 3% lower...so now she feels relieved.

P.S. Want to learn the secrets of systematic trading? Such as 90.1% winning trades with just a single line of code? And hot-list ranking to fast-track your retirement? And weird trading edges for an almost unthinkable advantage?

Corona Del Mar, CAHowdy Friend! Here’s a topic near and dear to my heart… Let’s talk about a simple change to extract more money outta the markets on nearly…