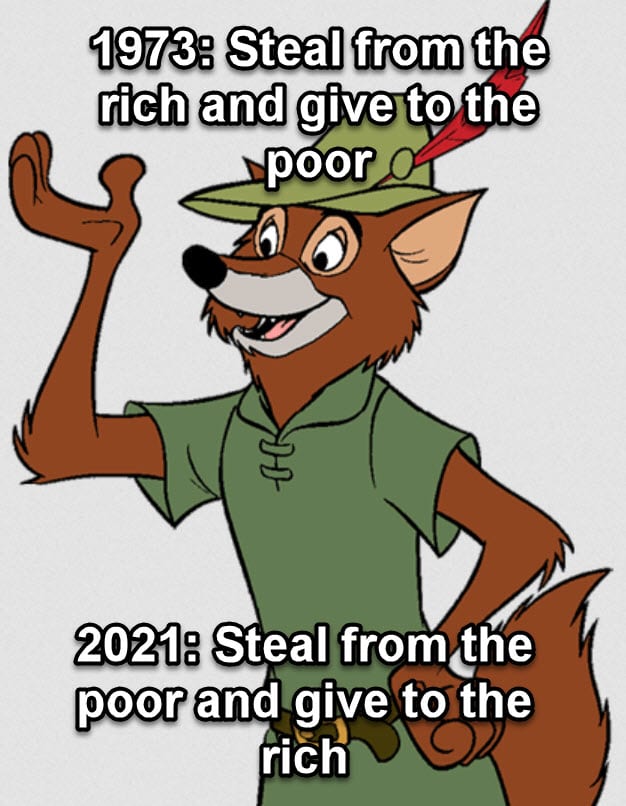 It's official: The Wall Street establishment has completely jumped the shark.

They are utterly clueless as to how pissed off people are -- or they don't care.

I've been warning people about Robinhood being a wolf in sheep's clothing, but it fell on deaf ears.

Now that they halted trading in stocks like Gamestop instead of simply raising margin requirements, everyone knows it was never about the little guy.

The regulators are even blaming retail traders instead of the ding dongs that shorted more shares than there was float.

It's about the dumbest asymmetrical trade I've ever seen.

They deserved a swift kick in the nuts.

Now the regulators will get involved to save their buddies from the "evil speculators."

Rules for thee, but not for me!

There's a constant flow of hypocrisy from our leaders and connected folks.

How many politicians were caught breaking their own lockdown rules?

How much 'rona money went to big corporations while people struggle to make ends meet?

Carl Icahn famously went against Ackman's Herbalife short position and forced a short squeeze. Why can't a bunch of retail folks do the same?

If Icahn wished to destroy Ackman, what's the difference?

Rules for thee, but not for me!

And how do we know it was only retail traders dog pilling into the stock? Could have been some funds as well. 13F's will reveal soon.

In other news, I'll be adding short interest data to Portfolio Boss in the near future.

Short interest is usually right according to a study I read -- but ridiculous amounts of short interest can definitely lead to squeezes.

Now if you want to find out which brokers are going to sell you out and which won't, read my Ghost report and pass it to your friends, family, and co-workers.

There's plenty of money to be made in the markets, but you have to avoid the landmines. 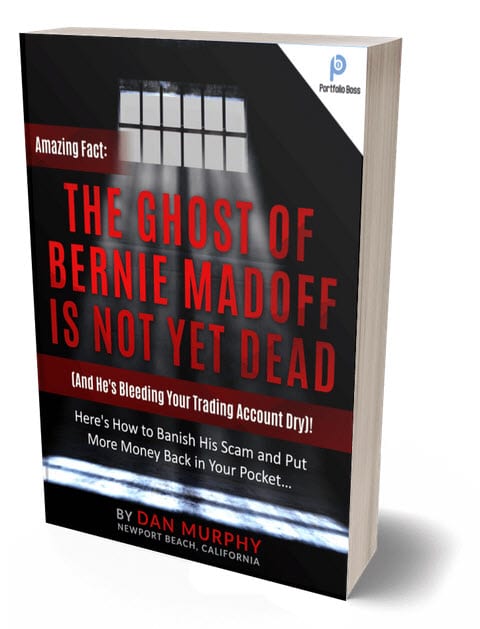 P.S. Here's what happens when you follow a trading recipe instead of trading willy nilly.

This is how retail traders can get their revenge.

Step 1: Get a free copy of my book: Artificial Intelligence, Real Profits here >>

Step 2: See a demo of The Boss "SuperAi" Strategy Builder.

Step 3: Online training to vastly improve your trading with Ai.

The Relaxed Investor (Downloaded by over 200,000 readers)

The Ghost of Bernie Madoff is Not Yet Dead

Corona Del Mar, CAHowdy Friend! First, some background before I get into using Bitcoin Premium. I’ve spent the last few months in mouth-watering anticipation of a…

Corona Del Mar, CAHowdy Friend! There are makers in this world, and there are takers. For example, the IRS takes from the productive makers and gives to…

Corona Del Mar, CAHowdy Friend! Check out the $20 bill above. It recently sold for $384k at auction last year. Why? Well you might notice that the…