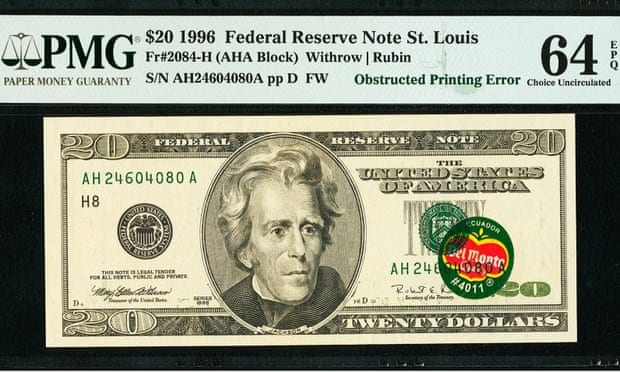 Check out the $20 bill above. It recently sold for $384k at auction last year.

Why? Well you might notice that the serial number is actually above the Del Monte banana sticker.

How in the world did that happen?

Paper money goes through three different printing stages. First the back is printed, then the front, then the serial numbers.

For whatever reason one of the workers must have put the sticker on the bill after the 2nrd stage. The crazy thing is that the bill was found by a college student after he withdrew some cash at an ATM.

Imagine finding one of these bad boys!

Stories like this are fun, but the odds of an ATM handing you $384k are much lower than being struck twice by lightening.

The result is that it's this lottery ticket mentality that has traders betting on long-shot penny stocks or Gamestop get-rich-quick schemes.

The reality is that Aesop was right when he wrote The Tortoise and the Hare...slow and steady wins the race. Those big moonshots are just going to drive you up a wall and give you an ulcer. Now let's circle back around and look at that $20 bill... Why is it so valuable?

Does it answer the question to the meaning of life? Is it secretly a map to a long lost treasure?

Does it explain to us why Dr. Seuss would get banned by Maoist retards?

Rare things are more valuable if there's a market for it. In the trading world, 95% of traders lose money.

And of that 5%, only a few consistently beat the indices...which means that having a recipe for making money is extremely rare and valuable. When you can provide a tool that helps people make consistent returns, it's a big deal.

That winning recipe is why I think we've received so many glowing testimonials from the folks you see below: 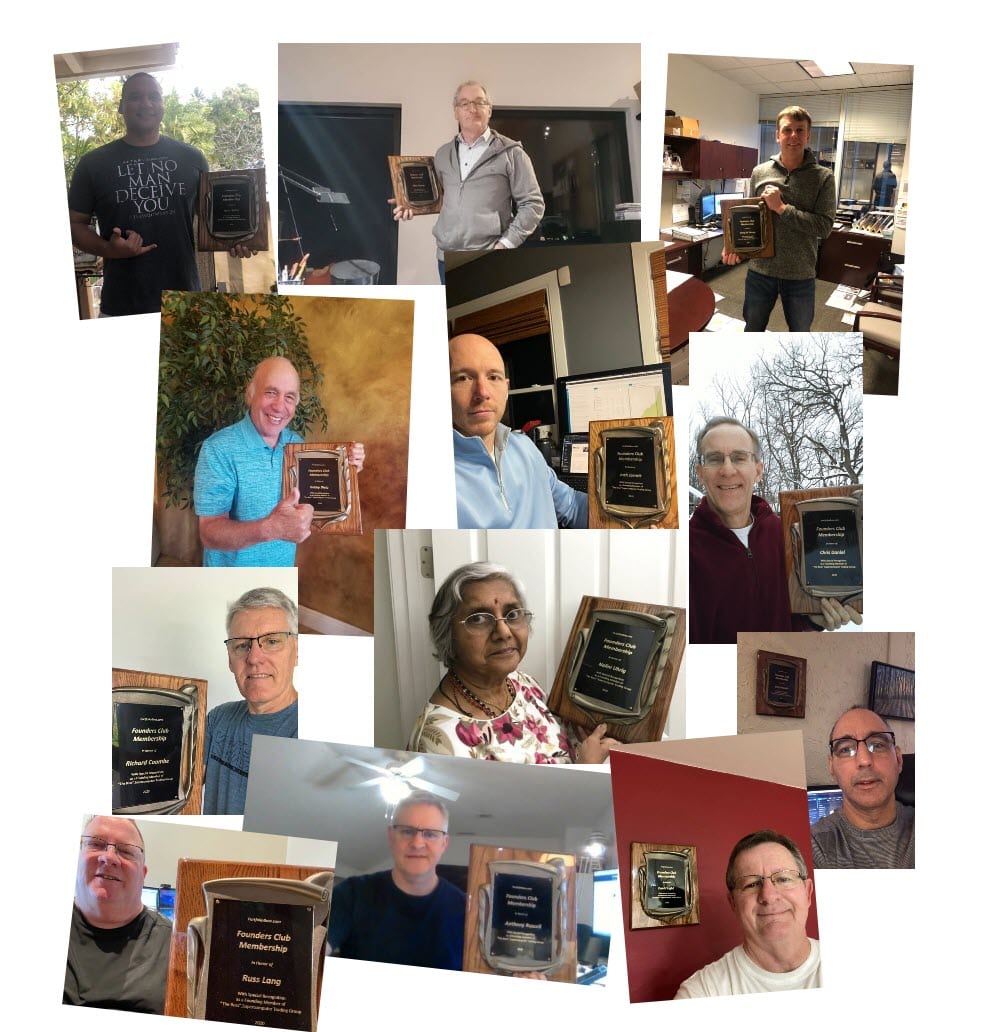 Actually, what they did use was a special tool for creating winning trading strategies.

It's called The Boss "SuperAi" strategy builder, and you can check out a demo here >>

By the way, I'm still working on a special report about how to trade with other people's money.

While it's exceedingly rare to get funded (not as rare as that $20 bill though), the consequences can be life changing.

There are also ways to generate subscription revenue by having people follow your signals.

Anyhoo...the report is coming in a couple weeks. In the mean time, you might want to check out a quick demo of The Boss...perhaps I'll see your mug on our Wall of Testimonials.

More from me soon!

Step 1: Get a free copy of my book: Artificial Intelligence, Real Profits here >>

Step 2: See a demo of The Boss "SuperAi" Strategy Builder.

Step 3: Online training to vastly improve your trading with Ai.

The Relaxed Investor (Downloaded by over 200,000 readers)

The Ghost of Bernie Madoff is Not Yet Dead

Corona Del Mar, CAHowdy Friend!Many, many years ago when I was trading OEX options, I would call a 900 number to get updates from a…