I was big time into baseball when I was in high school.

The game called to me because not only is it physical, but under the surface, it's teaming with strategy.

I've never seen as many stats kept for any other game.

In fact, you've probably heard the story of how the Oakland A's used machine learning to calculate exactly what matters most -- getting on base.

On base percentage is THE single-most telling stat for offense, as you can see here: 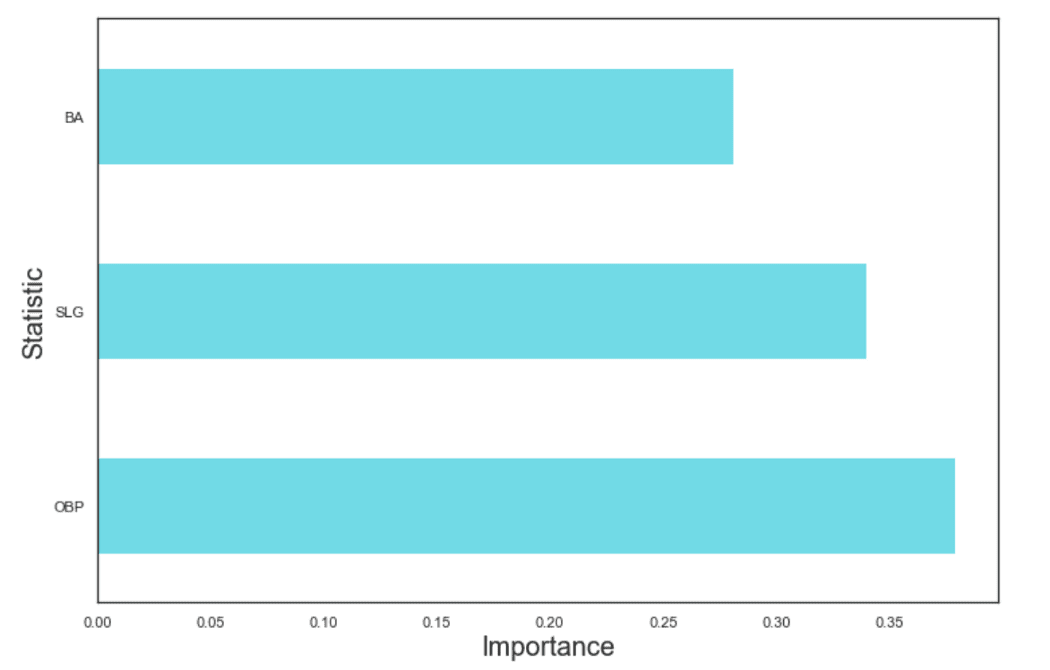 OBP combines not only getting on base from a hit, but also from a walk, or being hit by a pitch.

I lived in the San Fransisco Bay Area growing up, and my team of choice was the Oakland A's. Player like Jose Canseco and Mark McGuire were my heroes (I was clueless about their steroid use).

While I loved seeing home runs, one particular player stood out to me: Ricky Henderson.

He was the leadoff hitter for a reason -- he would practically fold in half at the plate, making his strike zone microscopic. That was good enough for a 40.1% on base percentage (#58 all time).

For example, old school player Tony Gywnn has a higher batting average than Ricky, but lower OBP. Knowing that subtle difference allowed the A's to hire players on the cheap, and win on a low budget.

That was their edge through statistics.

So what does this have to do with trading you might be asking?

It turns out that the most profitable trading strategies actually focus on small gains. Hundreds or even thousands of trades per year can easily out-perform the strategies that go for the home run.

Take this strategy for example: 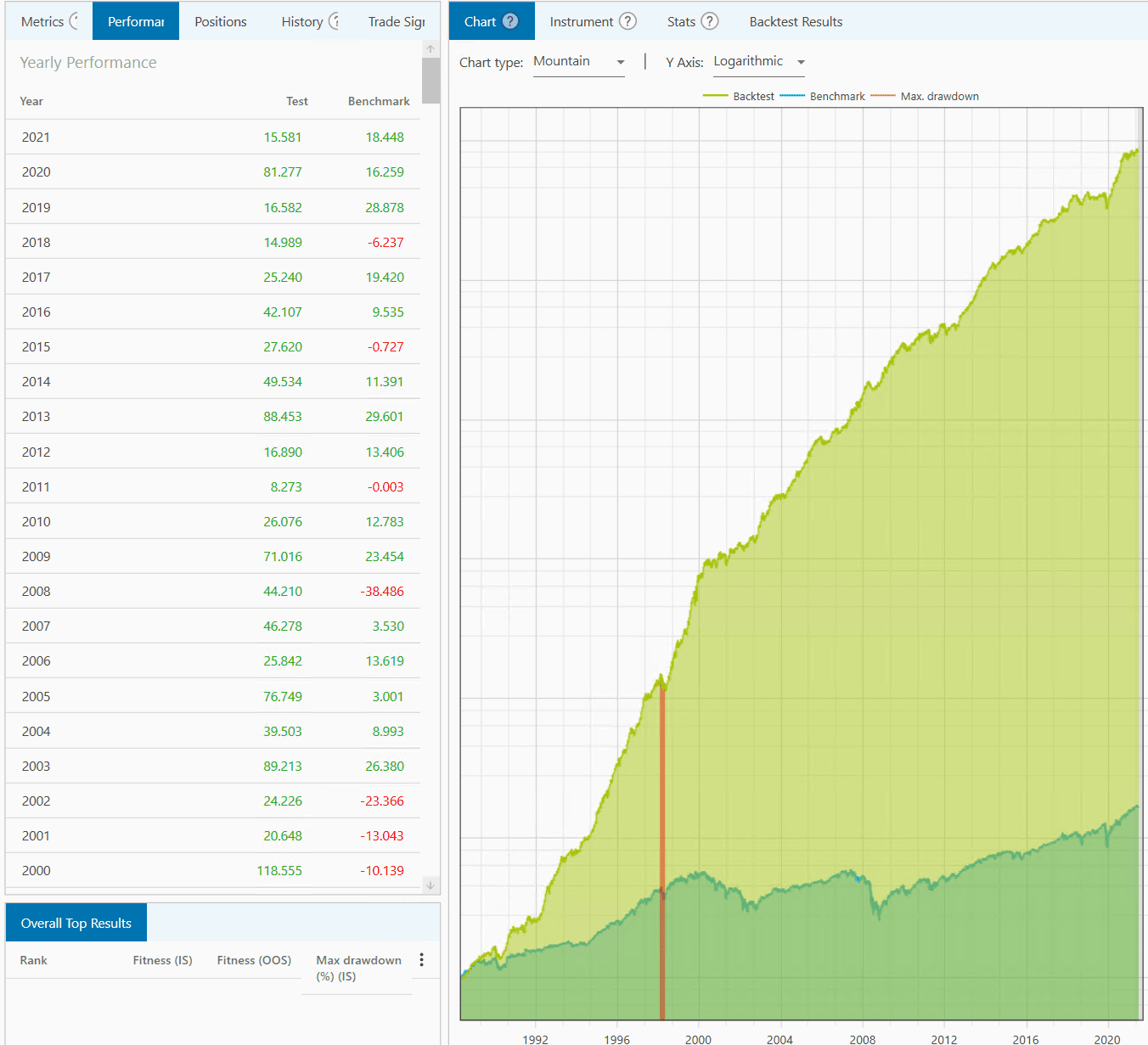 The average gain is just over 1% (including losers), and it uses limit orders to get in and out to minimize trading frictions. The edge for this strategy occurs tens of thousands of times every year, and this strategy knows how to find 'em.

You'd never discover this edge using any of the nonsense taught with trend lines and head&shoulders patterns.

It was up 81% before commission last year.

I can't actually take full credit for designing it. It was the first swing trading strategy I released (in 2019) using The Boss SuperAi.

The average monthly gain has been $4,100 on a 100k account without any leverage ($6,600 per month last year). Selling it in the low 5-figures in retrospect seems like a bargain considering it takes over a million to open a McDonald's franchise where net is about 15% annual return. (which kinda sucks).

This strategy is available as a bonus to 'Boss SuperAi lifetime members. I personally work with this small group, so you'll have to apply to get in.

If accepted (only 40% are accepted), you'll have the opportunity to join the ranks of serious traders that have already made millions in profits. How do I know? They left me a wall of testimonials.

Editor’s note: Copy & paste this single line of code for up to 90.1% winners. This shockingly simple strategy is completely contrary to what the “gurus”…

Corona Del Mar, CAHowdy Friend! Nancy Keenan was demolishing an old bathroom when she made a shocking discovery…the wall was full of razor blades! In another remodel,…